Gabriel Baharlia is a fashion and portrait photographer with 20 years of professional experience. Gabriel was born in Paris, France and grew up in Tel Aviv, Israel.

Gabriel got his first camera at the age of thirteen. He studied photography and digital media at Camera-Obscura School of Art, Tel Aviv.
Gabriel left for Paris after two years of study; he worked as an assistant for Bernard Matussiere, a well-known advertisement and portrait photographer.

Gabriel returned to Israel after two years in Paris and began his career  as a professional photographer.
He works in Israel and Europe. 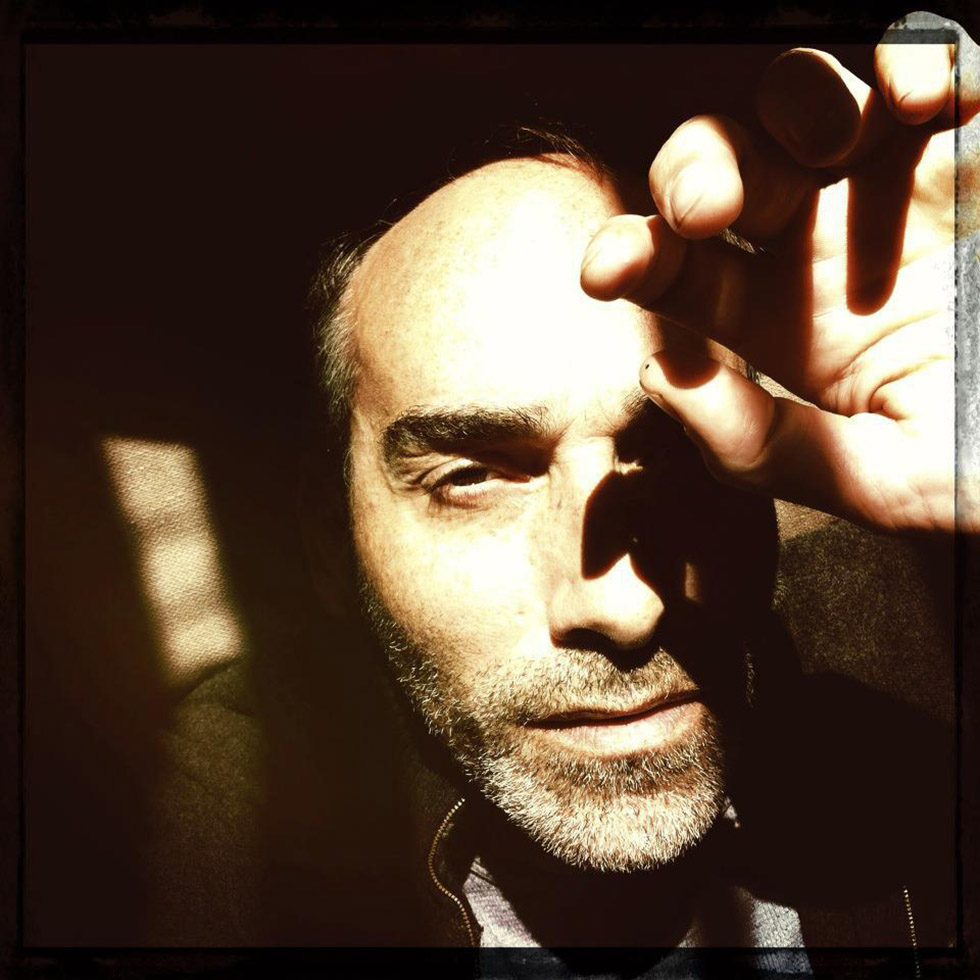